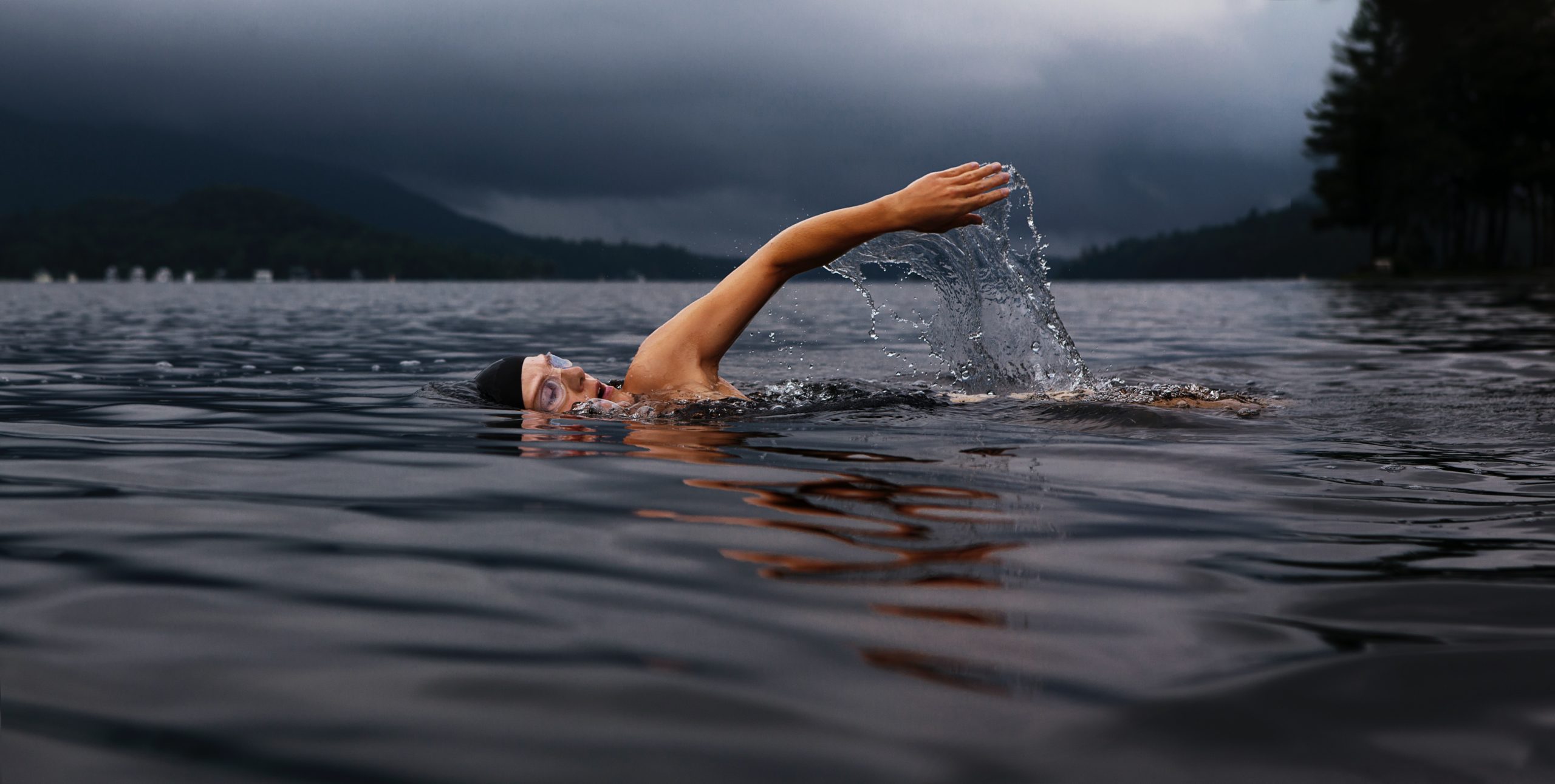 Unhealthy Diet Is By Far the Leading Cause of Early Death

The Health Education Program for Developing Communities is a Silver Sponsor of the 2022 CCIH Conference. The following analysis and resources are provided by HEPFDC.

Before COVID-19, (See PREVENTION OF PANDEMICS & SLOW MOTION DISASTERS) unhealthy diet with too much meat, animal products, salt, sugar, processed and “fast” foods, and not enough plant-based foods, was the leading cause of early death and disability in the world.

According to the Lancet Commission: “Unhealthy diets pose a greater risk to morbidity and mortality than does unsafe sex, and alcohol, drug, and tobacco use combined.”  (And this was before COVID-19)

Tragically, unhealthy diet has now resulted in long-term suffering for our children as well. For example, in the US “Type 2” diabetes used to be called “Adult Onset” diabetes. However because of unhealthy eating habits this devastating disease is now also occurring in our children. So in spite of all our medical advances and trillions in healthcare costs, the U.S. Surgeon General reports that we may see “the first generation that will be less healthy and have a shorter life expectancy than their parents”

For example, The Lancet reports “Civilization is in crisis… intensive meat production is on an unstoppable trajectory comprising the single greatest contributor to climate change.”

Over 80 percent of U.S. antibiotics are used on factory farms to prevent infections due to living in filth, stress and overcrowding. Although this feared worldwide epidemic has not yet occurred, CDC reports “Antibiotic resistance is one of the biggest public health challenges of our time. Each year in the U.S., at least 2.8 million people get an antibiotic-resistant infection & more than 35,000 people die.”

And now, in addition, we face the increasing frequency of global pandemics of COVID-19, SARS, Bird and Swine Flu, Ebola and other zoonoses due to wet markets, factory farms and our excessive use of animals for food.

Our current pandemics were long predicted by CDC and WHO infectious disease experts. Although meat-eating cultures differ in the availability, advertising and taste preferences for various animals, we each contribute to the increased risk.

As long as we have factory farms we will also need virus research labs. These are essential for the rapid development of vaccines and drugs for treatment of current and future pandemics. However lethal animal meat related viruses are now mutating far too rapidly for new drugs and vaccines to be developed in time. And viruses escaping from these labs can also cause pandemics.

The UN (Preventing the next pandemic-Zoonotic diseases and how to break the chain of transmission) reports: “COVID-19 is one of the worst zoonotic diseases, but it is not the first…75 percent of emerging infectious diseases are zoonotic… The drivers of this trend–including climate change and increased demand for meat–are on the rise.”

It takes much more land, water and other resources to support livestock eaters than plant eaters. As these become scarcer, poor families are no longer able to support themselves with adequate food. The UN reports this as agribusiness “Land Grabbing” which affects millions of poor families and also leads to violent regional conflicts and migration.  Children, again, especially suffer with malnutrition alone contributing to half their unnecessary deaths.

Although the order of importance sometimes varies, these three solutions have also been strongly promoted by the UN, WHO, USAID and The Lancet Commissions. For example see the UN’s Fighting Food Waste Means Fighting Climate Change and 15 quick tips for reducing food waste and becoming a Food hero—We all have a part to play.  (For a video concerning student implementation of above guidelines see: South Bay high school students tackle food waste)

The evidence for all of the above is now overwhelming. Please also see additional UN, WHO and U.S. HHS Evidence-Based Guidelines with hundreds of supporting references.

The Good News: This is All Preventable!

There is good news! This is all preventable.  WHAT DIET SHOULD PHYSICIANS RECOMMEND?

See the following UN, WHO and U.S. HHS evidence-based resources.

I. PREVENTION OF PANDEMICS & SLOW MOTION DISASTERS (Five Scientific Evidence-Based Blessings of Plant-Based Eating) One sheet (two page) handout with additional UN, WHO and U.S. HHS scientific references. English / French / Mandarin / Spanish
A. The Biblical Archeology Society has documented that the diet followed by the people of Israel during the time of Jesus was also Whole-Food Plant-Based: “bread was the food staple…included locusts, eggs, vegetables, pulses, fruit, and olive oil…People also ate fish in a variety of forms…Meat itself was a rare luxury.” See also The Bible’s Teachings on Protecting Animals and Nature. So for those who follow the Bible, from an evidence-based as well as Biblically-based standpoint, the above problems could be prevented by simply following the lifestyle of Jesus.
B. See Best Practices in Global Health Missions Health Topics pages for numerous additional Biblical and WHO evidence-based International Standards & Guidelines documenting the above. For example, the Nutrition page includes the original studies on Whole-Food Plant-Based Nutrition: Missionary researchers Burkitt & Trowell who worked with the WHO and (though little known in the US except for Burkitt’s Lymphoma) are recognized “Founders of Modern Nutrition.” Their work in the 1960s continues to be re-confirmed: The association between dietary fibre deficiency and high-income lifestyle-associated diseases: Burkitt’s hypothesis revisited (The Lancet Dec 2019).

II. HEPFDC NUTRITION EDUCATION See Illustration 38A and Illustration 38B and the corresponding HEPFDC Handbook lessons for WHO guidelines in numerous languages on the DOWNLOAD FREE page.

The Importance of B12 Supplements: The only downside we have been able to find to a vegan diet, especially those that include much processed, fast and other “junk foods.” This is also very important for all people over the age of 50, regardless of their type of diet. See additional information as reported in Lesson 38B.